East LA Neighborhoods - Should I Move to East Side Los Angeles

The Best Dog Parks in L.A. 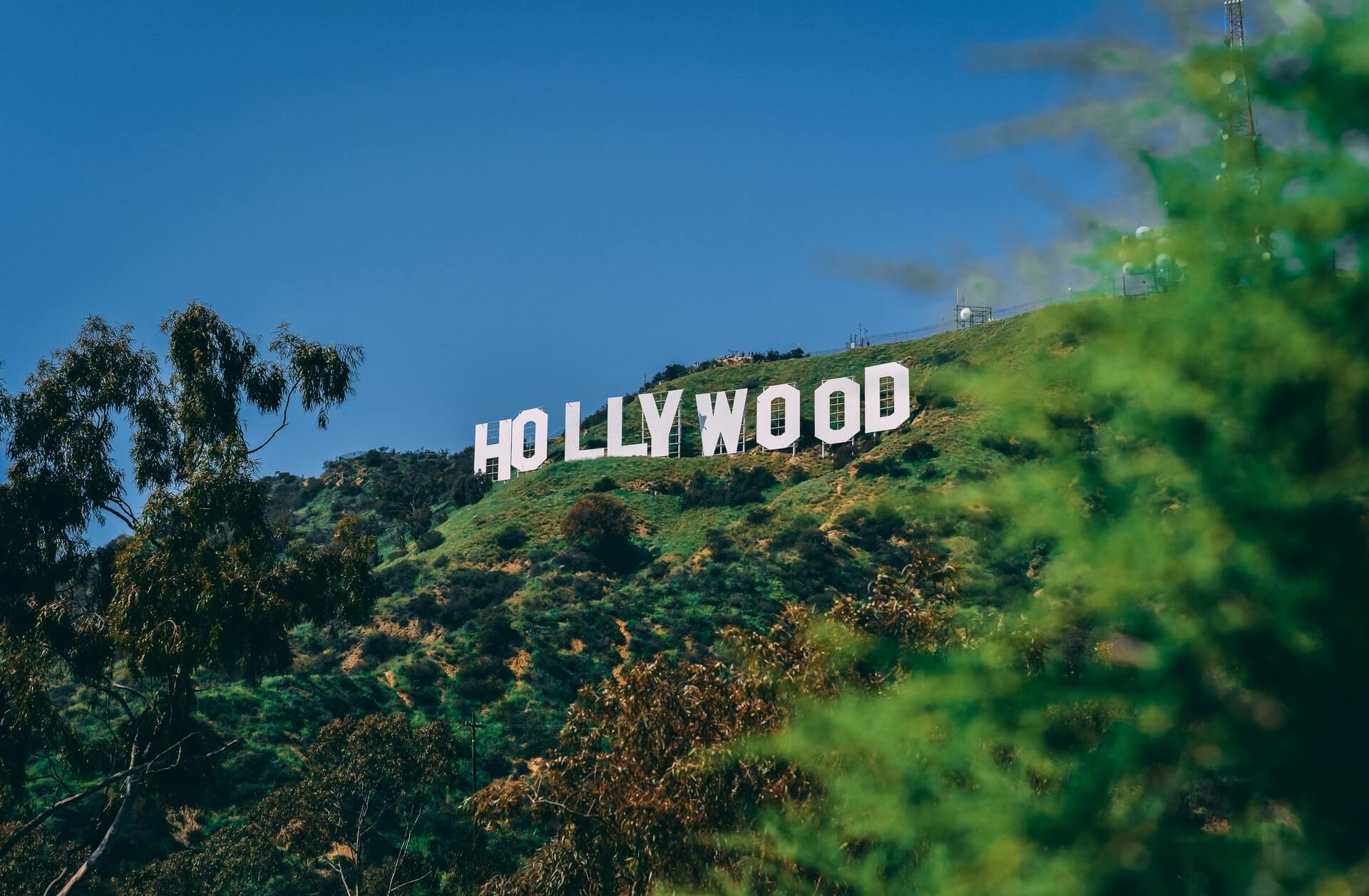 What to Know About Hollywood Neighborhoods Before Moving

As an LA local, you’ve probably been to Hollywood neighborhoods at least once. But have you ever wondered what it would be like to live there? If you’re planning on moving within the city and are considering one of these communities for your new home, you’ve come to the right place. This guide will tell you all you need to know about being a part of these neighborhoods.

Hollywood – One of the Best Neighborhoods to Live in Los Angeles, California in 2020

If you’ve ever asked around for advice on where to live in Los Angeles, chances are that at least some of the answers you received were – Hollywood. Home to around 70,000 people, this place provides easy access to a long list of amenities. A considerable array of nightlife options makes this one of the best places to live in Los Angeles for singles. Of course, all of this comes at a price. The median home value exceeds $700,000, and the median rent is just short of $1,400. However, if you can afford it, we suggest you call your movers in Los Angeles right away, because this community is worth it!

Ready To Move? Get Free Estimate

Of course, talking about this part of LA and not mentioning the world-famous film industry that originated here would be a bad idea. However, contrary to popular belief, some of the important landmarks – such as Universal Studios and the famous Hollywood Sign are not actually located within the borders of this neighborhood. The Walk of Fame, however, is right there, south of the Capitol Records Building.

East Hollywood – As Close to Downtown as It Gets

This community is the closest Hollywood neighborhood to Downtown. In other words, it provides all the amenities of living in Downtown LA, with a little less hustle and bustle. It also offers easy access to the beach via Santa Monica Boulevard. Your transportation options include everything from biking to driving or taking a bus. Although it borders Hollywood proper, it offers a somewhat distinct vibe. It is quite multicultural with lots of entertainment options and is known as one of the most LGBTQ+ friendly communities in this part of the country. The average rent for a one-bedroom apartment here will cost you around $1150.

Is East Hollywood a Safe Place to Live?

According to the LA Times Map Project, this community has crime rates much lower than the surrounding areas. In other words, if you’re planning to hire Los Angeles movers to help you settle down in this area, you won’t have anything to worry about.

Hollywood Heights – Around the Corner from a Local Park

If you’re one of those people who just can’t decide whether they prefer rural or urban surroundings, you’re in luck. Hollywood Heights is exactly what you’ve been looking for. This area offers the best of both worlds. It is a bustling community with historic homes, inns and hotels, and places of interest. And when you get tired of all that, all you have to do is visit the nearby Runyon Canyon Park, just west of the community.

The Runyon Canyon Park provides all locals with the opportunity to get in touch with nature and enjoy outdoor activities. If you’re moving with pets, you’ll be happy to hear that there are off-leash areas where your furry friend can experience some freedom. Also, make sure you check out our guide to the best dog parks in LA. There are several different hike trails you can take for varying difficulty levels. Seriously, what better way to get rid of moving stress than by taking a stroll in one of the many parks in Los Angeles?

This community is so large it has earned itself the title of a city. Home to over 35,000 residents, it provides plentiful amenities and work opportunities. Some of the largest employers in the area include:

Aside from employment opportunities, the community has several primary and secondary schools, both public and private. This also makes it a great choice if you’re relocating with children. Are you interested in the cost of living? Here’s a quick overview of the situation:

Being here will give you the opportunity to get a feel for what living in Beverly Hills, just south of it, is like. These two are twin cities, after all. Don’t believe us? Check for yourself.

Although Valley Village is officially a part of LA proper, it is so far up north that it can easily be categorized as one of the best suburbs of Los Angeles. This community used to be a part of North Hollywood, but today it is its own neighborhood. It takes Valley Village residents around half an hour to make it to the city center by car, or as much as over an hour if they opt for public transportation. We’re assuming that doesn’t bother them much, given that the Village has all the amenities they might need, along with upscale homes and a recreation center.

Can You Afford Valley Village in 2020?

The Village is a lot of things, but affordable is not one of them. The overall cost of living here is slightly higher than the LA average, but housing takes the cake – it is almost twice as expensive as the California average. However, depending on which part of LA you’re moving from, this might end up being a cost-effective relocation. For example, homes in Pasadena are 10% more expensive than here.

Ready to Move to one of the Hollywood Neighborhoods?

Have you decided which neighborhood should be your new home? Then all that’s left to do is find a reliable Los Angeles moving company to take care of the hard work for you. Whether you need full residential moving services, along with packing, or are only looking for labor services, we at All In Moving have got you covered. Contact us today to get a free quote and book your relocation date.